Showing posts from December, 2013
Show all

December 28, 2013
I was thinking about just how many of those that profess faith in Christ are truly saved. I see so many cultural Christians and false converts it sort of depresses me. I recall Scripture indicating that narrow is the way to salvation and few who take it. And even Jonathan Edwards believed that only about 5% of his congregation were truly saved, and that was during a time of the Great Awakening and when people were much more churched than they are now. Is it possible that 95% of those who profess faith in Christ are actually lost and will be the ones who the Lord says "Depart from me." What do you think?
Post a Comment
Read more 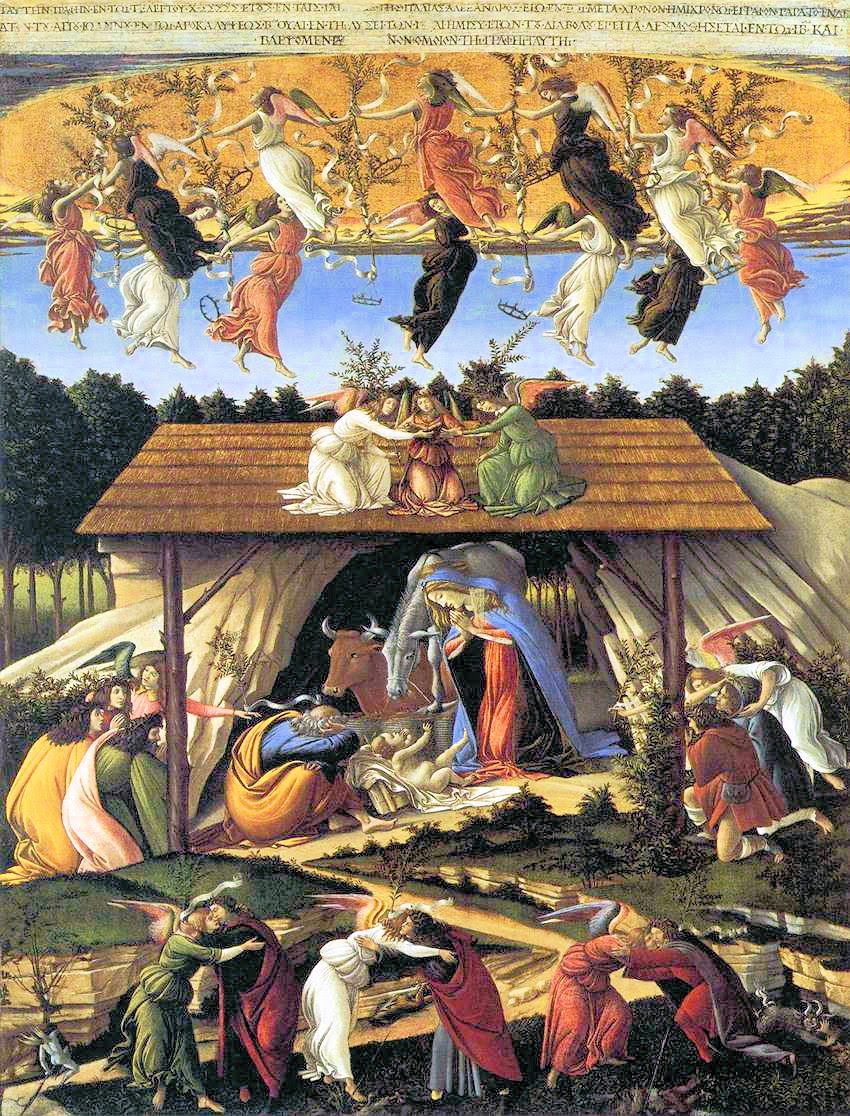 Merry Christmas everyone! We are celebrating Christ Immanuel, the Word who became Flesh for our sakes. The incarnation is such an awesome event. God humbled Himself and came to earth as the God-Man to pay the price for our sins so that we could be redeemed. Such amazing love! Please enjoy this performance of Bach's Christmas Oratorio (Weihnachtsoratorium), BWV 248. Nikolaus Harnoncourt is conducting. Performers include Concentus Musicus Wien and soloists of the outstanding Tölzer Knabenchor. Soloists Peter Schreier (tenor) and Robert Holl (bass) really stand out. This performance is from 1982. You can purchase it here .   The Mystical Nativity (1501) by Sandro Botticelli Cantatas No. 1 - 3 Cantatas No. 4 - 6
4 comments
Read more 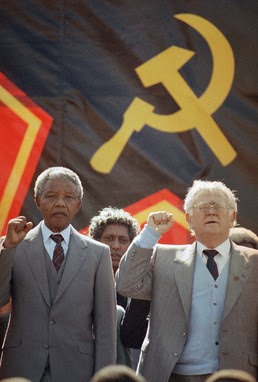 Mandela was a lifelong Communist. Mandela is being fawned over in the liberal mainstream media as a great hero. The reality is far darker. Mandela is a terrorist and a murderer. Mandela was on the US terrorist watch list until 2008. He was head of the military wing of the ANC and carried out numerous bombings and executions of whites and blacks in South Africa. Women and children were among the victims. Mandela was convicted in court of 156 counts of terrorism and violence. And he had a fair trial. Amnesty International refused to take on his case because they felt the trial was proper. It is also no secret, though he tried to suppress it for years, that Mandela was a diehard communist and had close ties to the Soviet Union and Cuba. He wrote, in his own handwriting, a 56 page book on how to be a good communist. I'm sick of seeing the media whitewash history and portray a murdering thug as some sort of beloved freedom fighter. During the 1960s and 1970s several Africa countri
2 comments
Read more
More posts